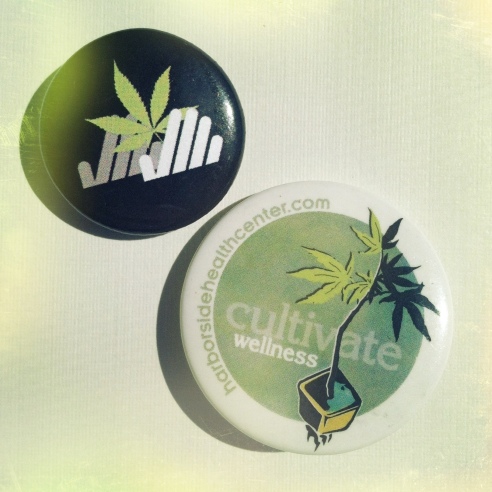 I went to a lecture last night at UMass Amherst given by Stephen DeAngelo. Being a pioneer of the medical marijuana industry and an overall intelligent guy, I knew it would be interesting.

I don’t want to sit and write what he said verbatim but I do want to get his main point across that I agree with 100%. Until we recognize that categorizing marijuana use as “recreational” is actually harmful to the legalization movement, we will be slow in succeeding. If you use the drug, it should be for medical use. The guy that comes home from work and is irritable and cranky with little patience and no appetite can smoke a joint and feel relief immediately. It might not seem like a medical use to him but think about all the advertisements you see for depression, anxiety, libido, etc…are these not viable reasons for taking a pill from a pharmacy? Marijuana needs to be recognized for its medicinal purposes and not for “getting high”. Only then will it be accepted.

Medical marijuana dates back to Chinese medicine as early as the 1800’s. It was recognized for its healing properties then and has been widely used for medical use since then. Before 1850, cannabis users described the plant as having medical and spiritual attributes, not for getting “high”. Using marijuana for intoxication/recreation purposes is something that prohibitionists like to stress and call to attention. “Recreational marijuana” is how the prohibitionists want people to think of the plant. They don’t want it to be seen as a medicine. They want you to think of it as a gateway drug, something dangerous.

“The prohibitionist campaign to reconfigure cannabis from something that makes you well, to something that gets you high, achieved its ultimate goal in 1937, when the federal government made cannabis illegal for all purposes.”
-Stephen DeAngelo

One Response to “Wellness not Intoxication.”